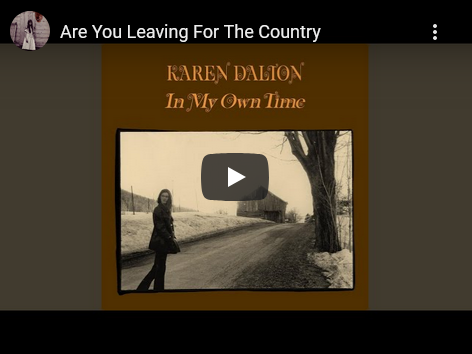 The 19th century in Britain, better known as Victorian age, has been full of contradictions and relevant in determining some of our modern society’s traits.

A new hierarchy took shape over the course of the century: the industrial revolution triggered a serie of social transformations. Cities expanded their borders as more and more people from the countryside moved in to be employed in the numerous factories.

Members of the working class lived in overcrowded, insalubrious homes, the slums, unsuitable houses to their large families: these families’ only form of wealth was the work force their children could as well provide the factories.  Cass Mc Combs – Minimun Wage

Just like adults, kids took part to the production chain many hours a day and were poorly remunerated: their living conditions were miserable.

Orphan kids lived an even harsher reality and were often employed in life threatening jobs at minimum wages such as chimney sweeping and in coal mines.

The little apprentices, house servants and street sellers had it better, still having to work many hours a day.

On the other hand a new respectable middle class of bankers, merchants and shopkeepers took advantage of the growing industrial and urban expansion to higher its life standards. Sciences evolved at a brisk pace with technological innovations and progress in medicine, commerce and, as a result, economy. Due to the increase in population and demand for items of any kind, from toys and clothes to silverware and fine cutlery, the economy kept growing and goods that once just benefitted the higher class became also prerogative of the middle class.  Saturday Sun – Nick Drake

The gap between the proletariat and middle and higher class became wider and wider and upper classes gained importance.

The royal family represented their values and especially the queen was a role model, symbol of femininity and motherhood: she herself was a wife and the mother of a large family.

Family in the Victorian Age played a key role and contributed to move the focus on the young members of society: childhood was now considered an important stage of life, more than it ever was. As a consequence initiatives for education and kids entertainment arised: a perfect example is narrative for children. Some imaginative stories of the time are “Alice’s Adventures in Wonderland” and “Black Beauty”. Karen Dalton – Are You Leaving for the country